The event also provided an opportunity to highlight the Scottish space industry. After introducing the Roadmap, a delegation of 18 space companies from Scotland took the stage at the UK Pavilion to present their capabilities. Among these were satellite and launch vehicle manufacturers, subsystem component providers, spaceports as well as space data analysts.

The document is a demonstration of Scottish space stakeholders’ intention to be proactive in developing an environmentally sustainable commercial space sector. According to Space Scotland, international space agencies have shown interest in the Roadmap. The Environmental Task Force’s aim is to share information with other countries and encourage them to establish similar strategic initiatives.

Scottish Enterprise announced it would contribute to the next phase of the initiative by launching the Applying Space Data to the Net Zero Economy challenge.

The Space Sustainability – A Roadmap for Scotland document can be downloaded here. The topic will be covered in an upcoming Space Cafe Scotland webinar on 24th November, hosted by industry media publication SpaceWatch.Global. 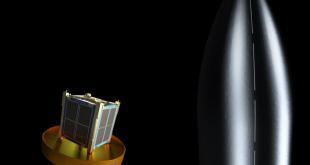 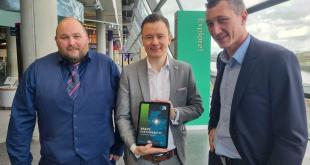 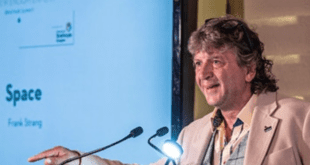 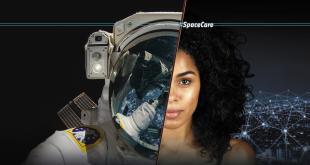 Today us at 14:20 CET join the ESA astronaut presentation – live