Ibadan, 2 January 2023. – The UK Space Agency’s Head of Space Exploration, Libby Jackson, and Professor Terry Moore, Emeritus Professor of the University of Nottingham, both received an OBE (Officer of the Order of the British Empire) in the honors. The OBEs recognize the achievements and service of extraordinary people across the UK.

Jackson, who joined the UK Space Agency in 2014, was honored for her services to the space sector. This results from her work to raise the profile of women in space and help encourage young people to consider studying and working in STEM (Science, Technology, Engineering, and Mathematics). Likewise, Professor Terry Moore has made a significant and long-standing contribution to the field of space-based navigation that has significantly benefited the UK.

Speaking on the honors, Paul Bate, Chief Executive of the UK Space Agency, said, “from working with Libby, I know how dedicated she is to sharing her passion for human spaceflight, particularly with the next generation. She is an inspiration who strives to champion the sector and ensure young people are aware of the wide variety of jobs available in space.” In the same vein, the Chief Executive said Professor Moore’s “contribution to the field of space-based navigation has increased the UK’s reputation internationally in this field, deepened our national capability and supported the development of a successful industrial cluster in the Midlands.”

Jackson commented, “It’s a wonderful honor to get recognition for my work in this way, particularly by my peers across the UK Space Agency and Government. Nothing happens in isolation, and it’s only because I have worked with such an outstanding and talented set of people through the years that this has happened. I would like to thank them and pay tribute to their work.”

Likewise, Professor Moore noted, “I am particularly proud of the significant impact that satellite navigation systems have on everyone’s daily lives, even without them knowing, and I hope that this award helps us to continue to stress the vital importance of the technology we now take for granted.” 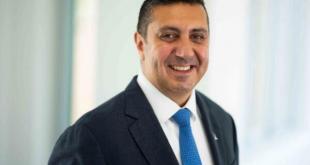 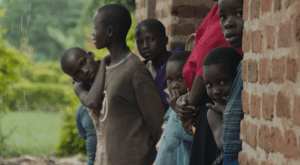