The Cluster will be an organisational framework and support new initiatives in the space sector. The collaboration will help economic projects, ventures and startups as well as the Polish military. A long term goal of the Cluster is preparing and launching Microglobe, a constellation of microsatellites, by 2026.

The newly formed group’s mission is to make Poland an active member of the community of highly innovative countries exploring and utilising space. The Cluster is open for new companies to join the initiative.

Share
Previous Viasat to step up and buy Inmarsat for $7.3 billion
Next Female taikonaut becomes the first to complete spacewalk 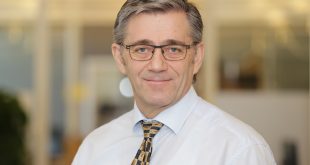 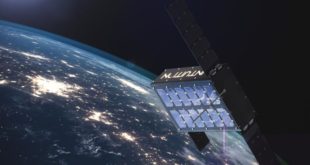