Slingshot will be able to strengthen its position in driving the space economy towards sustainability with these acquisitions. The company is capable of providing satellite and launch operators with actionable insights and reliable space situational awareness and space traffic coordination solutions.

The procurements also accelerate the development of Slingshot’s Digital Space Twin, a virtual space environment representing present and future objects in orbit. It also mimics space weather and the radio frequency spectrum. These acquisitions will give a boost to Slingshot Beacon, the company’s space traffic coordination solution, to help prevent collisions as well.

Slingshot will leverage the world’s first and only commercial low Earth orbit to geosynchronous orbit optical sensor network for satellite tracking by Numerica. The acquisition also means that Slingshot gets hold of Numerica’s scientists, orbital analysts, software engineers, and applied mathematicians along with its space domain awareness offices. 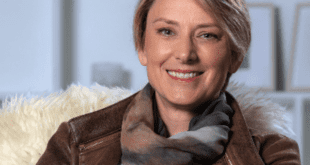 The Space Café Podcast #66 – Melanie Stricklan – Slingshot Aerospace, how to get order in the chaos in low earth orbit 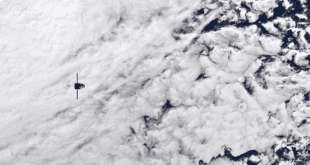