Paris, 22 July 2021. – The European Space Agency (ESA) signed a €120 million contract with the Italian manufacturer Avio to continue the development and manufacturing of the Vega launch system beyond 2025, the agency said.

The objective is to “further increase the competitiveness and performance of Vega-C – which is planned to have its first flight in 2022”, ESA said. “This will increase its flexibility in terms of payload mass and volume and reduce the launch service cost and globally the cost of launch per kilo offered in the market.”

Vega-E will have three stages unlike Vega-C which has four. Two stages will be derived from Vega-C: the first stage P120C solid rocket motor which provides the thrust at liftoff and the second stage solid rocket Zefiro-40 motor. The new third stage is the liquid oxygen–methane cryogenic upper stage which is the core of Vega-E preparation, ESA said. 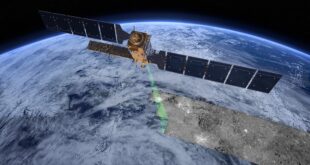 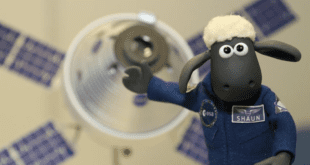 ESA names first ‘astronaut’ to fly on Artemis I