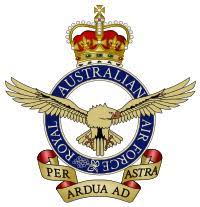 Air Vice-Marshal Catherine Roberts, who is currently the Head of Air Force Capability, will take over the newly created position of Head of Space Division from January, ABC said.

From next year, the army will also have its first female Deputy Chief, becoming the first of Australia’s armed services to appoint a woman to such a senior role.

Major General Natasha Fox will take up the role from January, in an announcement first made internally to the military, the TV channel and website reported. 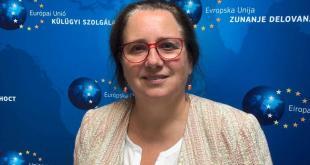 Space Café Radio – on tour in Prague – with Carine Claeys 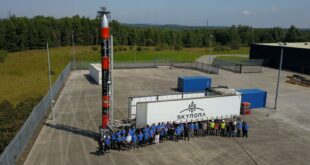 #SpaceWatchGL Opinion: Skyrora encourages girls and women to reach for the stars and find career in aerospace 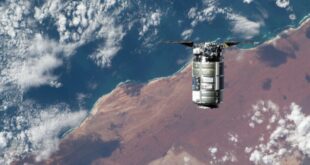 #SpaceWatchGL Share: An Australian ‘space command’ could be a force for good — or a cause for war