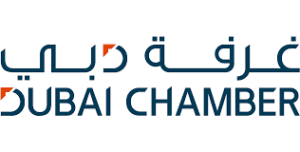 Dubai, 15 September 2020. – Space industry could become one of the United Arab Emirate (UAE)’s most promising sectors and a key pillar of economic growth over the next 50 years, a whitepaper released by Dubai Chamber of Commerce and Industry concluded.

“The UAE’s mission to the International Space Station in 2019 and the launch of the Hope Probe to Mars earlier this year were major steps positioning the country as a global player in space exploration and research,” WAM said.

“These important developments are paving the way for new investment opportunities and public-private sector partnerships that could take the UAE’s space economy to new heights, enhance the country’s economic competitiveness and cement its status as a global innovation leader.”