The Danish Prime Minister, Mette Frederiksen, has said that Denmark intends to strengthen its surveillance capabilities over the Arctic Sea and airspace – to include space-based Maritime Domain Awareness (MDA) – in response to Russia’s growing and expanded presence there.

“We see increasing Russian presence around the Arctic,” Frederiksen said in an interview with Danish media on 2 December 2019 prior to departing for London for the 70th anniversary NATO Summit.

In her media interview, Frederiksen said that Denmark intends to improve its anti-submarine warfare capabilities, as well as increase its radar surveillance of the region, as well as its ability to conduct air- and space-based Maritime Domain Awareness operations over the Arctic.

Frederiksen suggested that her proposals would not require any additional defence funding, but would require the approval of the Danish parliament to funnel existing defence funds to these projects thought to be worth about 1.5 billion Danish Crowns (U.S.$221 million).

The Danish proposal is a response by a growing number of Arctic countries to an increasing Russian military and geopolitical presence throughout the region that are accompanied by expansive territorial claims there. 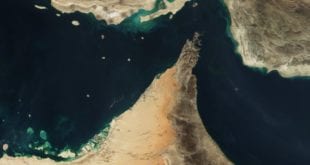 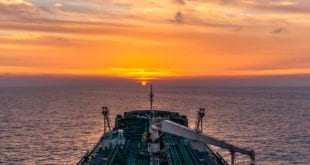 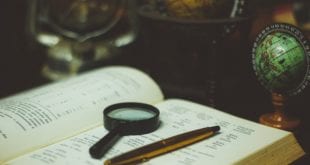 #SpaceWatchGL Column: The Mystery Of The Non-Implementation Of Task One Of The US National Space Policy