As part of the partnership between SpaceWatch.Global and the European Space Policy Institute, we have been granted permission to publish selected articles and briefs. This is ESPI Briefs No. 27: ‘Space Policy Directive 2: ITAR, an instrument of U.S. dominance’, originally published in December 2018.

1. The International Traffic in Arms Regulations

ring the Cold War, the International Traffic in Arms Regulations (ITAR), part of the U.S. arms export control regime, aim to restrict and control the export of selected equipment, software and technology as a mean to promote national security interests and foreign policy objectives. More specifically, ITAR sets out the requirements for licenses and other authorizations for the export, and re-export, of sensitive items. Interestingly ITAR provides a mean to control the export not only of goods but also of information and services and allows the U.S. government to scrutinize the use of ITAR-protected items.
Primarily envisioned as a non-proliferation instrument, the regime also plays an active role in U.S. economic diplomacy. With the ultimate objective to support a suitable balance between U.S. space, foreign, national security and commercial policies, ITAR and other export regulations (e.g. Export Administration Regulations – EAR) are regularly revised and adjusted to developments in industrial, commercial and geopolitical environments. U.S. export regulations for satellite technologies were, for example, seriously tightened in 1999 after the transfer of sensitive information by U.S. companies to Chinese industry following launch failures of Chinese rockets carrying U.S.-built telecommunication satellites. In return, and under pressure from U.S. industry proclaiming that export controls inhibit commercial development, the regulatory regime was loosened in 2014 as a result of a major revision.

2. Implications of ITAR for Europe 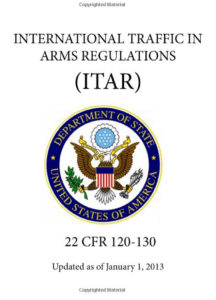 The implications of ITAR for Europe have never been assessed with precision.
It is often put forward that it adversely affects the competitiveness of the European Space industry. Actually, as far as commercial applications on global open markets are concerned, not one single case of denial of export license has been opposed to any European Space company so far. Nevertheless, it remains clear that the implementation of ITAR processes comes along with heavy bureaucracy, unpredictable delays and a great deal of uncertainty. On the other hand, it allowed for a while a few European Space companies to address on a monopolistic basis some sensitive markets on an “ITAR-free” offer basis.
Overall, the direct economic impact remains unclear and all we can say for sure is that it has in no way been sufficient to trigger an effective European initiative to get rid of such technological dependence in a reasonable timeframe.
On institutional side, the impact of ITAR is more obvious since it directly conditions the availability of U.S.-built Space technologies for collaborations potentially envisioned by European member States with partners considered as sensitive by the U.S. federal administration. This also applies to governmental or Security & Defence Space programmes for which technologies can be procured with U.S. suppliers provided that the federal administration approves their final destination and usage. In this respect, the intensity of the transatlantic discussions in the years 2000 on Galileo was a very concrete example of such dependence.

On its side, the US Space industry has repeatedly and consistently stated that ITAR limits their commercial capabilities and results in the end in a competitive disadvantage, notably against their European rivals. After the revision undertaken in 2014 by the Obama administration in order to relax the constraints and smoothen the implementation of the processes, it seems that the development of commercial space initiatives has been the driving force behind the following major recent announcements.

In February 2018, the re-established U.S. National Space Council adopted a second Space Policy Directive on “Streamlining Regulations on Commercial Use of Space”. The objective of the SPD-2 is to ensure that “(…) regulations adopted and enforced by the executive branch promote economic growth; minimize uncertainty for taxpayers, investors, and private industry; protect national security, public-safety, and foreign policy interests; and encourage American leadership in space commerce”. The Directive addresses five areas: 1) commercial launch and licensing, 2) commercial remote sensing, 3) creation of an Office of Space Commerce within the Department of Commerce, 4) radio frequency spectrum management, and 5) export licensing.
In the field of export licensing, the Directive requests to the National Space Council to initiate a review of export licensing regulations affecting commercial space flight activity and to develop recommendations to revise such regulations consistently with the U.S. commercial space policy. Although the final outcome of this revision process remains to be seen, the orientations of the current U.S. administration suggest a partial loosening of export regulations to support U.S. dominance on commercial markets and U.S. leadership in post-ISS international cooperation.
The NASA Advisory Council Regulatory and Policy Committee already issued a set of recommendations in this direction. The Committee, which brings together experts and stakeholders with various backgrounds, recommends to relieve the Lunar Gateway from export licensing restrictions, as for the ISS, and to loosen export restrictions for technologies, services, or information already available in the international marketplace.

Although no final decision has been made yet, it makes no doubt that the intention of the current U.S. administration is to streamline the processes and for instance to discontinue export restrictions whenever a technology is available from a non-U.S. commercial source of supply.
The concrete implications of SPD-2 for European stakeholders in terms of access to critical Space technologies and industrial competitiveness will need to be assessed in due course. However, SPD-2 reminds us of Europe’s dependence on such regulations over which it has no control. This should be seized as an opportunity to raise some in-depth reflections and eventually decisions at political level on some key concerns:

Rights reserved – this publication is reproduced with permission from ESPI. “Source: ESPI “ESPI Briefs” No. 27, December 2018. All rights reserved” 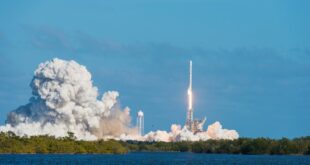 #SpaceWatchGL Share: Space exploration should aim for peace, collaboration and co-operation, not war and competition 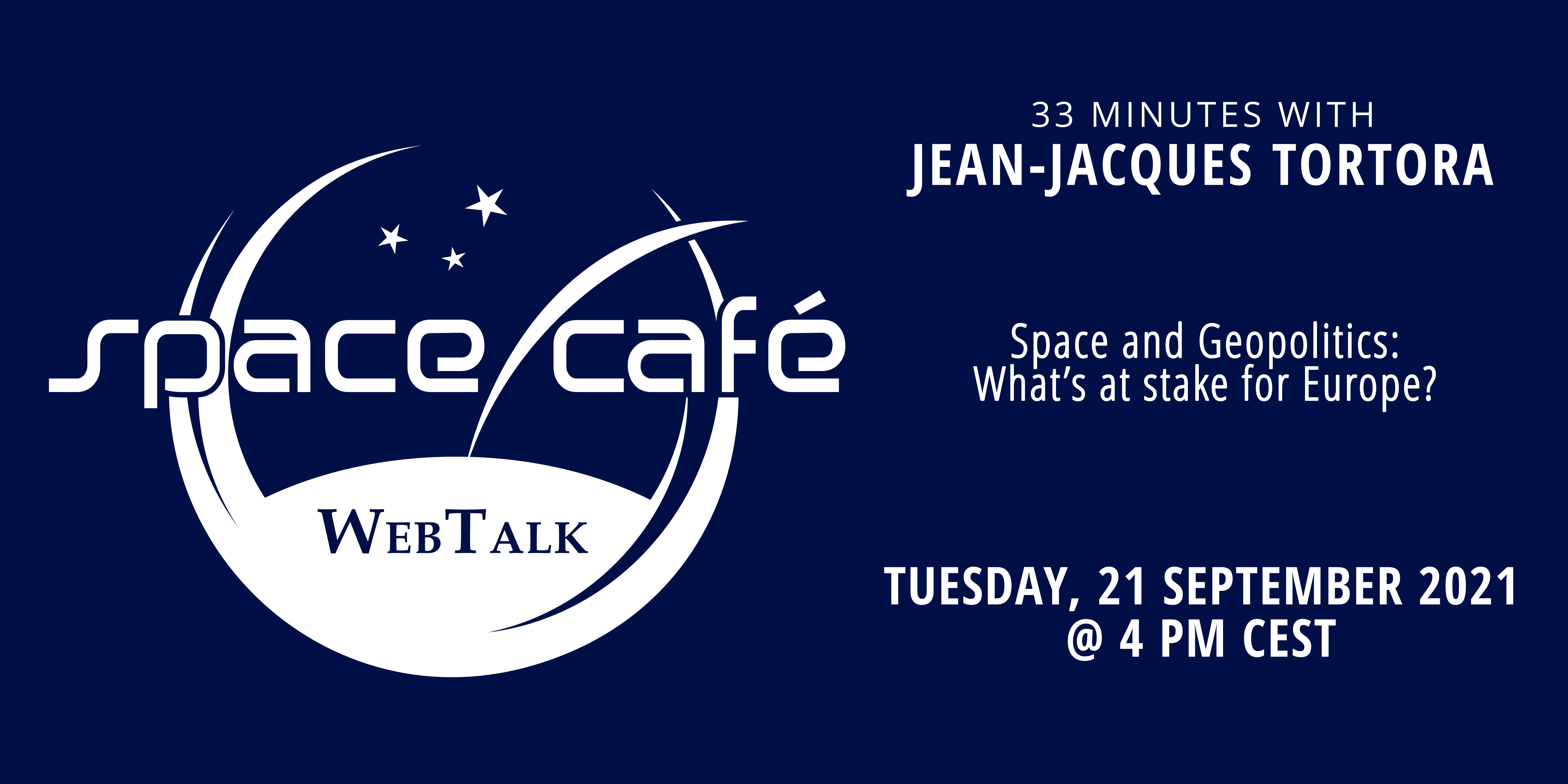 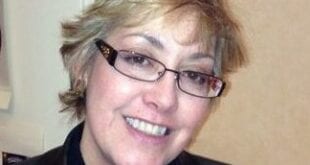