Boeing has been developing the MTC payload for five years, aiming to achieve “exceptional booster and hypersonic glide vehicle target detection and tracking.” 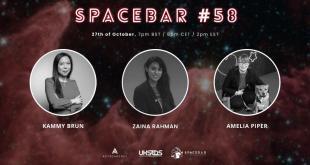 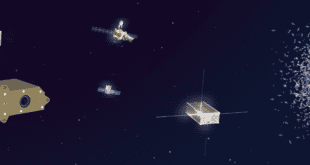