According to the agreement, D-Orbit will launch Astrocast’s satellites aboard its orbital transfer vehicle, the ION Satellite Carrier. The first launch, is scheduled for November this year, aboard SpaceX’s Falcon 9 rocket. The mission will deploy four 3U satellites on a 500-600-kilometer Sun synchronous orbit. Further six 6U satellites and then another ten 6U satellites will be deployed in 2023 and 2024 respectively.

Earlier this year, D-Orbit has entered into a business combination agreement with Breeze Holdings Acquisition, a publicly traded special purpose acquisition company. According to the agreement, D-Orbit and a newly formed joint stock company will become the publicly traded parent company of the duo. 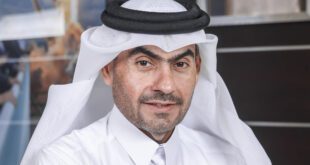