The agreement enables BRICS space agencies to build a virtual constellation of specified remote sensing satellites, ISRO said. With their respective ground stations receiving data, they will be able to tackle global challenges. Data regarding climate change, environmental protection and major disasters will be among those shared. The project will strengthen the multilateral cooperation among BRICS space agencies. 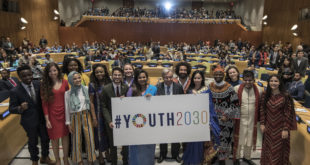 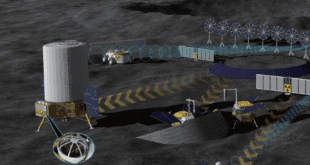 China confirms building Moon base with Russia by 2035