The “world’s first dedicated space VC fund” is working with banks on plans for a London flotation”, Sky News said.

Sky News has learnt that an arm of Seraphim Capital is working with bankers on plans for a public share sale that could raise in the region of £250m, the news channel said.

Sky News cited London “City sources” that said that Deutsche Bank and JP Morgan were working with Seraphim on its initial public offering (IPO). Details could be confirmed within the next few weeks, Sky News said. 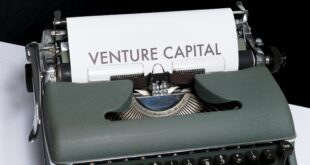 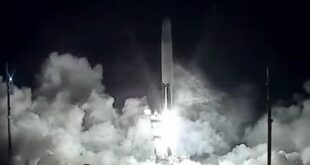 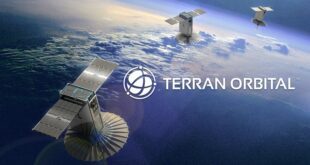 Terran Orbital to list at NYSE next year, valuing it at $1.58 billion