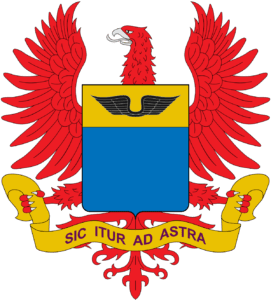 GomSpace has signed a contract with the Colombian Air Force (FAC) to initiate the FACSAT-2 satellite mission and an associated virtual technology transfer program, the company announced. The contract is worth §770,000 and will be delivered over the next six to eight months.

The program will build on the successful collaboration and local capability built during the FACSAT-1 program, under which a Colombian 3U satellites was launched in 2018 and is today in continued operation by FAC, GomSpace said.

Telesat is now public, listed on Nasdaq and in Toronto