Edinburgh / Moscow, 11 August 2022. – Khayyam, an Iranian satellite has been successfully launched into orbit aboard a Russian Soyuz rocket from the Baikonur launch facility in Kazakhstan along with 16 smaller Russian satellites.

The Russian-built Kanopus-V Earth observation satellite is named after Omar Khayyam, a Persian mathematician, astronomer, philosopher, and poet. It has a resolution of 1.2 meters and is expected to be used for environmental monitoring. The orbital imagery will help improve the agriculture sector, survey water resources, confront deforestation, manage natural disasters and monitor border areas.

Iran said that no other country will have access to the satellite data and that it would only be used for civilian purposes. However, the satellite could also enable the country to monitor Israel and other countries in the Middle East.

Iran has previously launched two operational satellites into space: an imaging and communications satellite, Sina1, and Noor 2, an imaging satellite. 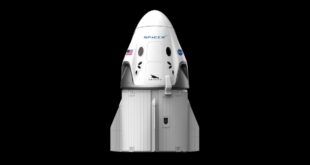 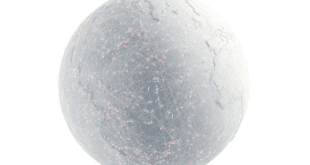