MURI will test a new technique for measuring Earth’s surface temperature from space using a two-band longwave infrared (10.8um and 12.0um) radiometric imager that utilizes an uncooled focal plane array. Focal plane arrays typically require bulky, heavy cryogenic coolers. However, the MURI instrument is much smaller, lighter, and less power-hungry than traditional radiometers as it is without those coolers.

Weighing just three pounds, MURI will be capable of gathering infrared data with high precision. Furthermore, MURI collected infrared data with absolute radiometric accuracy of < 1% during laboratory and airborne testing. According to the release, the result is world-class for longwave infrared radiometers. 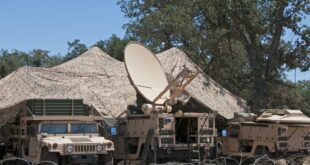 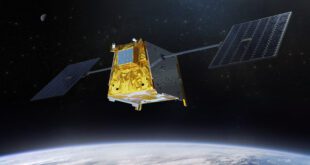