Ibadan, 15 November 2022. – Canadensys Aerospace, a space systems company, has announced it has received a contract from the Canadian Government to design and build Canada’s first lunar rover. Initiated under the Canadian Space Agency’s Lunar Exploration Accelerator Program (LEAP), the lunar rover will demonstrate key technologies for future lunar activity and accomplish meaningful lunar science. The mission has scientific objectives in the areas of geology, shadowed regions & volatiles, and astronaut health & life sciences.  This contract covers Phases B, C, and D1 of the mission.

Christian Sallaberger, President and CEO at Canadensys, stated, “Canadensys and our team members have been hard at work for the past decade, developing many of the key component technologies for lunar rovers.” Sallaberger also notes that the contract is a testament to Canadensys’ hard work, adding that the company is humbled to receive the “remarkable opportunity to lead such a renowned international team to the Moon.”

Canada will send the 30-kg lunar rover to the Moon’s south pole region as early as 2026. Furthermore, the rover will be carrying multiple science payloads from Canada and the US. Canadensys Aerospace is leading a broad team of partners, including NASA Ames Research Center, NGC Aerospace, Maya Heat Transfer Technologies, Nokia, and Bubble Technology Industries, The company’s partners also include Waves in Space, Simon Fraser University, Western University, the University of Winnipeg, l’Université de Sherbrooke, Leap Biosystems, Surrey Satellite Technology, and RF Collins. The team’s scientific investigators are among the leading lunar researchers in Canada and the US and have an affiliation with the core team organizations as well as Arizona State University, Planetary Science Institute, and the University of Alberta. 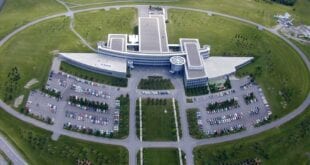 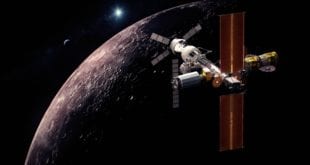 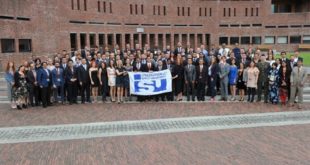 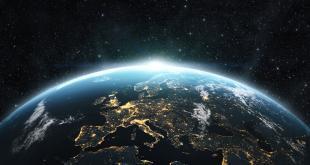 E-Space, a global space company focused on bridging Earth and space with the world’s most sustainable low Earth orbit (LEO) network, announced that it entered into a definitive agreement to acquire CommAgility from the Wireless Telecom Group, Inc. CommAgility is a stand-alone developer of embedded signal processing and Radio Frequency (RF) modules, with its own LTE PHY/stack source code for commercial grade 4G and 5G mobile networks, air-to-ground (ATG), satellite communications (Satcom) and related applications.