Professor Sedky is replacing Dr Mohamed Al-Qousi, who has been in the position since 2019. Dr Al-Qousi helped creating and transferring, developing and localizing space technology to build and launch satellites from the country. In addition, he initiated partnership agreements with several countries and institutions and also introduced various programs and projects.

Professor Sedky established the Center for Design and Fabrication of Microelectromechanical Systems at the American University in Cairo. Later, the university awarded him with the Excellence Award in Research and Creative Works. Furthermore, he has obtained nine patents related to techniques for controlling the physical properties of thin films. 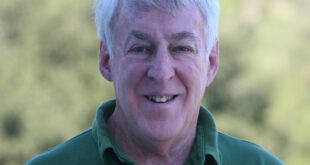 Space Café WebTalk with Mike Simmons: Meet the man who watches the universe and shares the sky 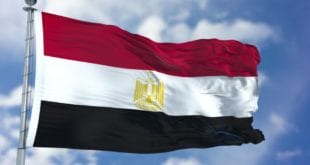 Egypt To Open Satellite City In 2020 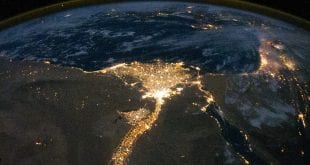