Al Marri, 39, replaces Yousuf Al Shaibani, who served as the centre’s Director-General since 2013. Al Marri was part of the team that set up the Emirates Institution for Advanced Science and Technology in 2006, which became the Mohammed bin Rashid Space Centre in 2015, the agency said. He was the project manager of DubaiSat-1 and DubaiSat-2, the UAE’s first two Earth-observation satellites launched in 2009 and 2013, respectively.

In 2014, Al Marri received the UAE Pioneers Award for leading the development and launch of the satellites. He also leads the UAE’s astronaut programme, which so far has four members, and helped oversee the country’s first mission to space, when Hazza Al Mansouri 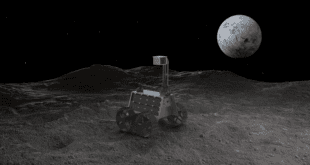 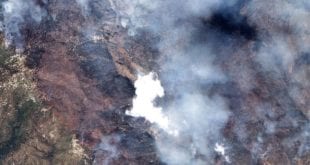 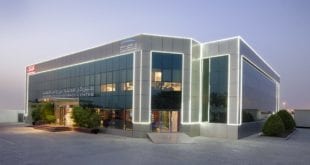