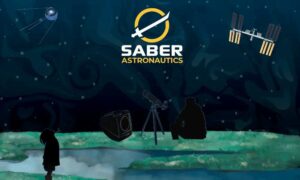 Saber Astronautics said it has signed a deal with private spaceflight leader Axiom Space to bring Australians and Australian industry to the station’s orbiting microgravity laboratory and work on a new generation of space-developed products for human health, materials, electronics, and cleantech, the company said.

Axiom invests in a commercial space station and private access to the ISS. The U.S. space agency NASA works with Axiom to add private modules to the ISS which are planned to detach later and become a new station, succeeding the 20 year old ISS. NASA and Axiom also want to launch a private astronaut mission to the ISS in February 2022.

Share
Previous ESA and CNES plan European Space Transportation Hub
Next Nanoracks to deploy 0.3U CubeSat from the ISS