China’s second spacewalk in two months – and third in total – was broadcast on state television, as part of their heavily promoted space programme. The astronauts were shown bound to the spacecraft by a long rope while working outside. They will also complete working on a thermal unit and adjusting a panoramic camera, state broadcaster CCTV reported.

China became the third country to complete a spacewalk after the Soviet Union and the USA in 2008. In June, three crew members arrived at the station to stay in space for three months. This marks China’s first crewed mission in nearly five years as well as their longest one to date. 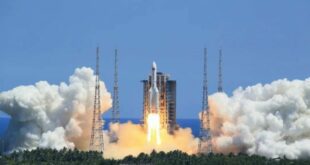 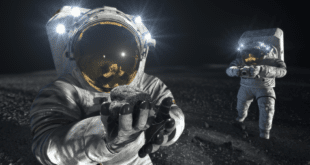