Berlin, 23 September 2020. – In a surprise move, U.S. President Donald Trump has nominated Nathan A. Simington to succeed Michael O’Rielly as one of the five commissioners of the Federal Communication Commission.
Simington currently serves as a senior adviser on 5G security and supply chains at the National Telecommunications and Information Administration (NTIA).

“The White House made a surprising choice last week when it tapped a low-profile adviser from the National Telecommunications and Information Administration to succeed FCC Commissioner Michael O’Rielly,” the Washington DC-based Law 360 reporter Kelcee Griffis wrote in an analysis on 21 September and described him as an “unconventional choice”.

“Simington is a little-known name within the NTIA, the U.S. Department of Commerce’s spectrum regulatory body, and has only been in the role of senior adviser since June. Before moving to the government sector, he worked at mobile company Brightstar Corp. as senior counsel.”

“The FCC leadership shakeup comes after Trump abruptly rescinded O’Rielly’s nomination to serve another five-year term at the agency last month. The decision to replace O’Rielly appears to have been triggered by political headwinds: A few days prior to the highly unusual reversal, O’Rielly subtly broke ranks with the White House over Trump’s proposal to have the FCC crack down on perceived political bias on online platforms. The administration’s proposal was crafted and submitted to the FCC by the NTIA”, Law360 wrote in an earlier report.

Simington’s nomination has to be confirmed by the U.S. Senate.

“Simington’s path to becoming an FCC commissioner will likely encounter several congressional roadblocks, especially as Trump seeks to replace a long-serving and popular commissioner with a virtual outsider,” Law360 said.

“If Simington isn’t confirmed by early January, a second-term Trump would need to renominate him. If Democratic nominee Joe Biden is elected, the nomination would likely expire, potentially giving Biden a chance to re-up O’Rielly’s term.” 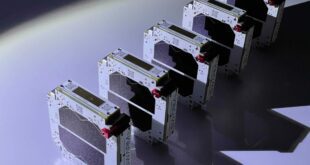 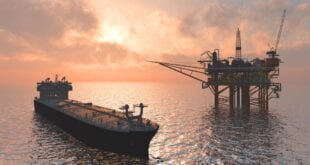