Edinburgh / Seoul, 7 February 2022. – The Indian government announced its plans for launching its Chandrayaan-3 lunar lander mission in August the year onboard of GSLV Mk 3, India’s heaviest operational rocket. The mission will be the country’s second attempt to land a spacecraft on the surface of Earth’s satellite.

Chandrayaan-2’s Vikram lander and its rover crashed into the lunar surface in 2019. The orbiter remained in lunar orbit and will help communications during the upcoming mission. The launch will go ahead from India’s Satish Dhawan Space Center.

Chandrayaan-3 will attempt landing at the same landing site as Chandraayan-2, aiming to explore the lunar south pole. It will study its exosphere, the surface and the sub-surface as well. If the mission is successful, India will become the fourth country to soft-land on the Moon, after the US, China and Russia. 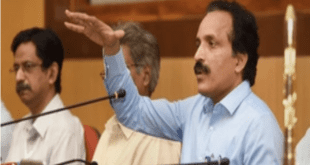 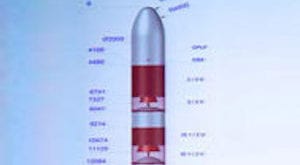 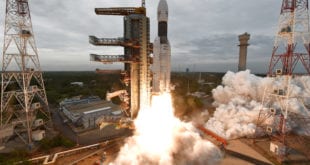