With its U.S. subsidiary it will focus on modeling and simulation, Iceye said. It will also support NRO’s detailed assessment of imaging modes, image quality, geolocation accuracy and coverage.

As approximately 50% of the Earth is covered in clouds or darkness at any given time, traditional Earth observation satellites fail while radar imaging satellites can form high-resolution images even at night, and through cloud cover as well. 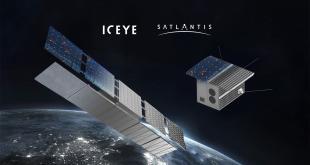 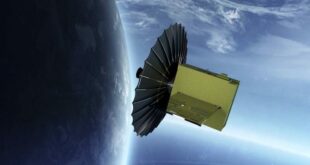