A deal valuing Virgin Orbit at approximately $3bn “could be announced in the coming weeks, according to insiders”, Sky News said.

Branson had closed a SPAC deal, in 2019, for his space tourism company Virgin Galactic and merged it with Social Capital Hedosophia, Sky News said, “in a deal which heralded the ongoing deluge of so-called ‘blank cheque’ companies”. 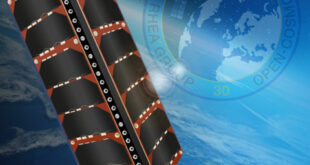 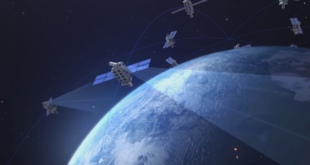