Goodwill and cooperative spirit at GLEX in St. Petersburg 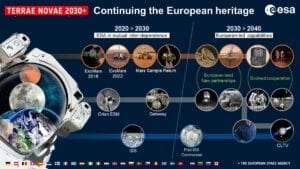 Luxembourg, 16 June 2021. – A lot of global goodwill and a declaration of deterrence: The Global Space Exploration Conference (GLEX 2021) opened in St. Petersburg with high-level commitments from different nations to continue to internationally cooperate in space.

NASA Administrator, Bill Nelson announced his wish to extend the collaboration on the International Space Station (ISS) until 2030; ESA’s Director General Josef Aschbacher disclosed his “intention to continue to pursue space exploration endeavours with international partners and presented his 2030…; and Japan’s JAXA President Hiroshi Yamakawa revealed that JAXA is preparing for lunar exploration and the Martian Moons exploration mission to be launched in 2024, the GLEX said in a press release it issued yesterday.

More than 700 people have assembled on-site at GLEX 2021 from 32 countries, the organizer said, and more than 1.300 people from 113 countries have watched online the livestreaming broadcast.

In the meantime, it emerged from the NATO summit in Brussels that the North Atlantic alliance is thinking about military attacks and counter-actions from space.

“We consider that attacks to, from or within space present a clear challenge to the security of the Alliance, the impact of which could threaten national and Euro-Atlantic prosperity, security, and stability, and could be as harmful to modern societies as a conventional attack. Such attacks could lead to the invocation of Article 5. A decision as to when such attacks would lead to the invocation of Article 5 would be taken by the North Atlantic Council on a case-by-case basis”, NATO declared after the summit.

NATO Article 5 provides that if a NATO ally is victim of an armed attack, each and every other member of the alliance will consider this act of violence as an armed attack against all members and will take the actions it deems necessary to assist the attacked ally. 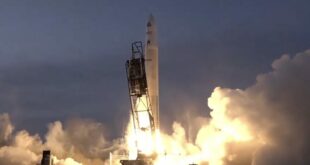 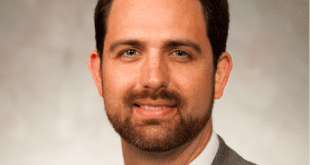