Airbus will use Isar Aerospace’s Spectrum for LEO launch

Airbus Defence and Space committed to one launch, plus options, Isar Aerospace said. Airbus Ventures is a co-investor in the startup.

“This constitutes the first major launch contract between an established space company and a privately financed European launcher company,” the Munich-based startup said. “This launch service agreement shows the demand of European companies for a flexible, cost-efficient and purely European alternative to bringing satellites into space.”

Isar Aerospace added that it already counts customer inquiries amounting to more than half a billion euros for its 1.2 tons LEO vehicle. 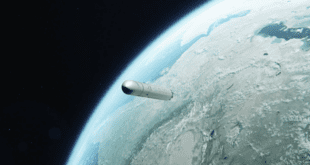