Loon’s journey is coming to an end, Loon CEO Alastair Westgarth said in a blog and farewell message to the Loon teams. “I’m sad to share that Loon will be winding down.”

“We talk a lot about connecting the next billion users, but the reality is Loon has been chasing the hardest problem of all in connectivity — the last billion users: The communities in areas too difficult or remote to reach, or the areas where delivering service with existing technologies is just too expensive for everyday people,” Westgarth wrote. “While we’ve found a number of willing partners along the way, we haven’t found a way to get the costs low enough to build a long-term, sustainable business.”

Loon started in 2011 and was first launched in New Zealand in 2013. The idea was to send internet signals to Earth from balloons filled with gas, flying at altitudes of 60,000 to 75,000 feet.

Experts had criticized the volatility of the Loon connection, “Internet where the wind blows”, covering large areas but depending from weather and wind conditions and using a fragile hardware.

“Just as Loon’s technology is built on pioneering work done by others in fields from aviation to meteorology to artificial intelligence, we hope that some of Loon’s technology will live on to support the next generation of innovators,” Westgarth said in his farewell blog. “Loon’s recently-announced deep reinforcement learning navigation system has experts thinking about applications that include monitoring Earth’s vital signs and even exploration of other planets.” 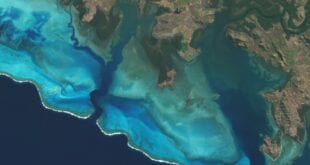 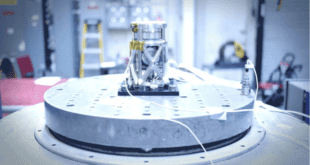 Astra buys electric propulsion Apollo Fusion for up to $145m 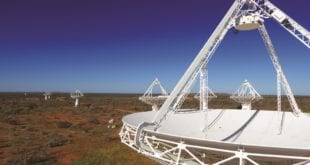