Hall-effect thrusters are mainly used on large satellites due to their superior efficiency compared to other electric propulsion technologies, Exotrail says. “Legacy systems, however, are the size of a fridge and require kilowatts of power. Exotrail’s nanosatellite thruster runs on 50 watts of power and is equivalent in volume to 2 liters of soda.”

On top of “designing and packing world-leading innovations at the thruster level”, Exotrail claims to have managed the integration of the propulsion system inside the 10 kilograms spacecraft. 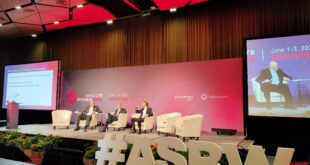 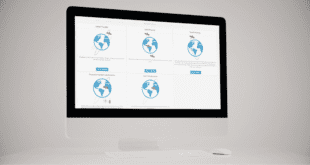