The new Secretary “will be the senior official responsible for the overall supervision of DoD policy for space warfighting”, “under the authority, direction, and control of the Under Secretary of Defense for Policy,” the DoD said. He will also be “responsible for interagency coordination and international engagement on space policy and strategy”.

DoD designated Justin Johnson, senior staff member of the U.S. Secretary of Defense as acting Secretary “until such time as an individual is nominated by the President, confirmed by the Senate, and appointed to the position.”

“The Department of Defense continues the most significant transformation in the history of the U.S. national security space program,” said Deputy Secretary of Defense David L. Norquist.  “The establishment of the Assistant Secretary of Defense for Space Policy is a change of the civilian oversight of the space enterprise that aligns with the establishment of the U.S. Space Force and U.S. Space Command.”

In 2019, the DoD and the U.S. created two military organizations for space. “This change in civilian oversight will continue to bring focus to long-term strategic competition, as outlined in the National Defense Strategy and the Lines of Effort outlined in the Defense Space Strategy,” DoD added. 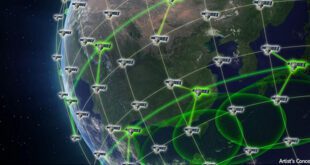 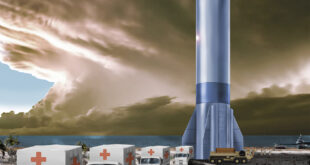 U.S. studies use of commercial rockets for military cargos