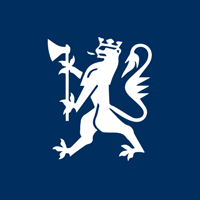 “Mr. Hauglie-Hanssen’s combined background from space and other industries, as well as public service together with proven achievements in international space cooperation over many years, makes him a very well suited candidate,” Iselin Nybø, the Norwegian minister of trade and industries said in the ministry’s announcement last week.