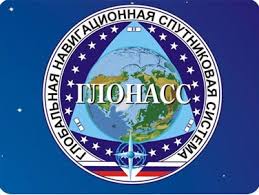 “A high-orbit segment of the navigation system Glonass will begin to be created in 2021, with the first launch under the program due in 2025”, the system’s general designer, Sergey Karutin, told Tass.

The segment will be up and running by the end of 2027, according to the report. Karutin said the segment would consist of six space satellites in three plains. As a result, the accuracy of navigation in the Eastern Hemisphere will be improved by a quarter, Tass reported.