Hughes’ JUPITER System platform has been selected by five service providers to help bridge the digital divide across Indonesia. The service providers – including Lintasarta, Pasifik Satelit Nusantara (PSN), Teleglobal and Telkom/TelkomSat – won the tender bids from BAKTI, a division of the Indonesian Ministry of Communications and Information, to deploy 8,000 cellular backhaul and Internet access sites using over 7 GHz of satellite capacity across multiple satellites.

Each service provider independently chose the JUPITER System as part of its winning solution to extend cellular services to Indonesians in areas outside the reach of terrestrial (fibre or microwave) networks and to connect government offices and community centres to the Internet.

“The selection of the JUPITER System by each of the winning service providers is testament to the value of Hughes technology in meeting operator needs for high performing, economical and efficient satellite solutions,” said Vaibhav Magow, associate vice president, International Division at Hughes. “The JUPITER System shines as the platform of choice in Indonesia and around the world, with its superior architecture enabling cost-effective satellite broadband to connect the unconnected.” 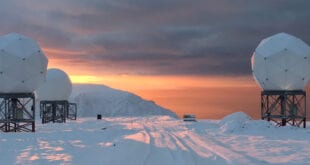 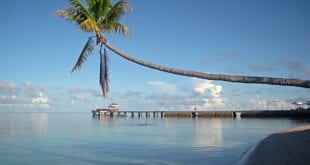 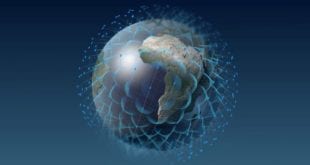