The new team comprises industry leaders and experienced ITU officials, focusing on reaching billions of people who remain offline. Doreen Bogdan-Martin became ITU’s 12th Secretary-General and the first woman to head the organization since its establishment. Prior to this, she served as the Director of ITU’s Telecommunication Development Bureau since 2019.

Tomas Lamanauskas has joined the leadership team as Deputy Secretary-General, assisting the Secretary-General in managing the organization. Mario Maniewicz stayed for his second term as Director of ITU’s Radiocommunication Bureau overseeing the ITU Radio Regulations. 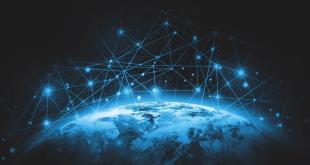 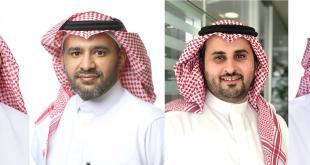 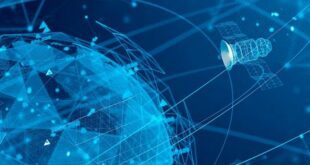