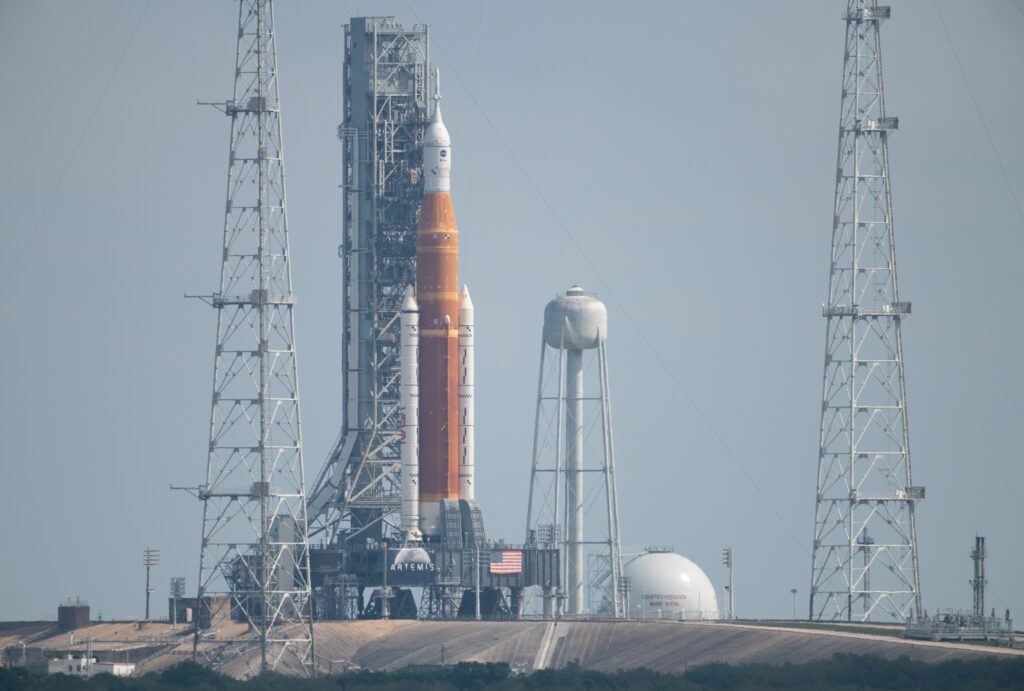 NASA’s Space Launch System (SLS) rocket with the Orion spacecraft aboard. Credit: NASA / Joel KowskyIbadan, 19 December 2022. – The White House Office of Science and Technology Policy released a National In-Space Servicing, Assembly, and Manufacturing (ISAM) Implementation Plan. The plan is to advance the United States’ strategic vision as in the first-ever ISAM National Strategy, which outlines ways to build capabilities and technologies in space, consistent with the U.S. Space Priorities Framework.

According to the White House, ISAM capabilities have the potential to open new possibilities for U.S. commercial industry and American workers to build, repair, and transport objects in space. Projects like the Hubble Space Telescope and the International Space Station were assembled in space by both humans and robots. The era of in-space servicing and assembly is growing, and the potential is limitless.

With the new opportunities that ISAM affords, global space operators will have access to technologies that can increase satellite lifetimes; move, tug, or deorbit satellites. As a result, it will help avoid debris or perform end-of-life maneuvers; inspect satellites for damage; maintain, refuel, and upgrade existing satellites; and build and operate larger, more complex systems in space.

The ISAM National Strategy empowered U.S. entities to develop multi-purpose technologies to enable a new space economy on Earth and in space. The National ISAM Implementation Plan, which the US Government developed through consultation with stakeholders across the U.S. government, academia, non-profit, and commercial sectors, outlines activities for the United States to lead in a future of space exploration in which American firms and workers are manufacturing, assembling, and repairing in space systems orbit, around the Moon, and in deep space.