The agreement enables Kymeta to resell OneWeb services to government and commercial customers globally. The new Kymeta service will offer OneWeb satellite connectivity, or a package also including connectivity from geostationary satellites.

The two companies have previously agreed to adapt Kymeta’s u8 flat-panel antenna system to support communications with OneWeb’s satellite constellation. Last week, Kymeta closed on an additional equity funding totaling approximately US $84 million led by Bill Gates. The funding will be used to accelerate the production of the company’s flat-panel antennas and expand its services.

Kymeta also signed a partnership agreement with mobile and fixed satellite solutions provider IP Access International. The partnership will allow the co-development and distribution of optimized solutions to first responders across North America. 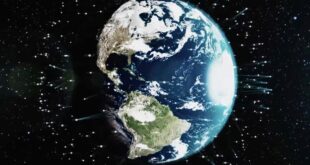