Project Kuiper, a LEO satellite constellation will provide fast, affordable broadband to unserved and underserved communities around the world, according to Amazon.

KuiperSat-1 and KuiperSat-2 enable the testing of the communications and networking technology that will be used in the final satellite design. The prototype launches will also validate launch operations and mission management procedures used for the full constellation.

KuiperSat-1 and KuiperSat-2 are designed for atmospheric termination and will be actively de-orbited after the mission. The team is also working with astronomers on reducing the visibility of Kuiper System satellites. 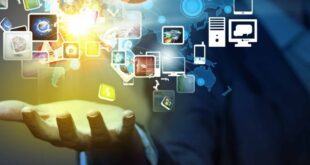