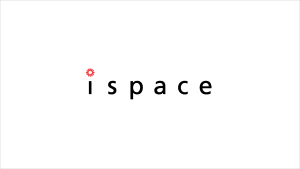 A crew of assembly specialists from ispace has settled in at the site, and activities are underway, ArianeGroup said.

“Following a rigorous international selection process, ispace chose ArianeGroup for the mission’s propulsion system. Because this is such an important and integral part of the spacecraft’s structure it was a practical engineering decision to build the lander at the same location as its propulsion system – the unique facilities of our site at Lampoldshausen, European center of excellence for space propulsion”, ArianeGroup said.

ispace´s lunar lander will be “the first craft powered by European technology to set foot on the Moon”.

“The program has already attracted attention around the world: government and commercial customers from Japan, Canada and the United Arab Emirates have signed up for rides on the first ispace lunar mission”, ArianeGroup said.