Paris, 26 February 2021. – Suri succeeds Pearce: Inmarsat has appointed the former Nokia chief Rajeev Suri new CEO, the company announced. Rupert Pearce will step down as CEO from 28 February 2021, after 16 years at Inmarsat and nine years as a CEO of the satellite operator based in London’s East End.

Rajeev’s most recent role was President and CEO of Nokia, a position he held for six years. Prior to that, he was the CEO of Nokia Siemens Networks for five years, a joint venture company that merged Nokia’s and Siemens’ networks businesses. Since stepping down in August 2020, Rajeev has worked in senior advisory roles with private equity firms Warburg Pincus and Apollo Global Management, Inmarsat said.

Share
Previous Register Today For Our Space Cafe “Black Ops by Ralph Thiele #03” On 11 March 2021
Next #SpaceWatchGL Opinion: What Space Traffic Management measures must be internationally implemented to improve the safety and sustainability of outer space? 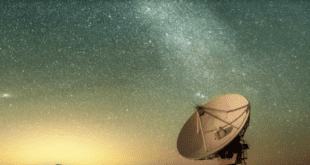 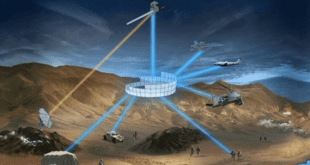 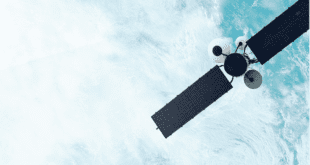