The Madrid-based satellite operator, owned by Red Eléctrica Group, positions itself as a leader in content and video distribution in Spanish and Portuguese speaking countries and also provides satellite broadband and connectivity services in the Americas, Europe and North Africa. 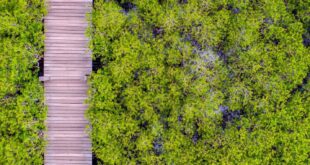 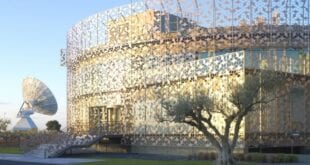 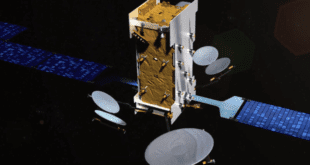