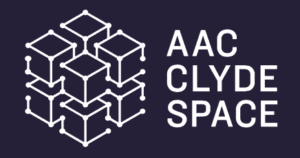 The acquisition is subject to approval by AAC’s Extraordinary General Meeting and the Committee on Foreign Investment in the United States (CFIUS).

SpaceQuest is a pioneer in small satellite technology that has built and launched 20 spacecraft and supplies satellite components for many commercial aerospace companies and institutions, such as NASA, the Department of Defense, and Universities, AAC Clyde Space said.

With the acquisition of SpaceQuest, AAC extends its operations to the U.S. with a new location in Virginia, AAC Clyde Space said.