London, 19/01/2023 – Danish nanosatellites manufacturer and operator GomSpace has announced that the Jens Maaløe, Chairman of the Board of Directors, will retire with immediate effect due to health issues. Niels Buus, GomSpace’s CEO, will also step down after nine years of service.

Jukka Pertola, current Vice chair of the Board of Directors, will step up as Chairman of the Board to lead GomSpace through the new transition and product investment program for the planned rights issues in Q1 2023. If re-elected at the next annual general meeting on April 21, 2023, Pertola will most likely resign by August 2023 to comply with governance standards and investor requirements.

“We fully respect and understand Jens’ decision and wish him all the best. Jens has contributed greatly to the achievements of GomSpace for which we own him thanks” says Pertola.

Troels Dalsgaard, Chief financial officer, will take over as interim CEO in addition to his current role. The Board of Directors expect to announce a new CEO during the first quarter or 2023 as the recruitment process has been initiated.

“After 15 very eventful years in GomSpace, nine years as CEO, it is time to pass on the torch to a new CEO to execute the 2030 strategy and lead GomSpace into the next phase”, Neils Buus says, “I am immensely proud to have been part of the journey in GomSpace and I would like to thank the board, the management team, all the employees, and not least the founders, for their support throughout the years.”

Buus will remain at GomSpace for six months as an advisor to ensure a smooth transition. 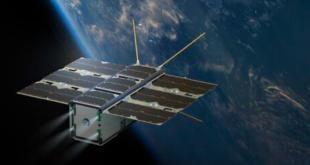 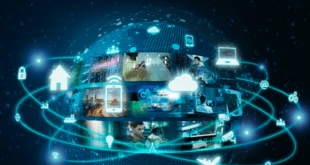 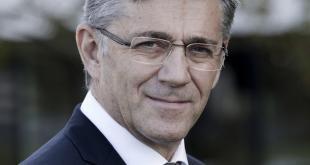 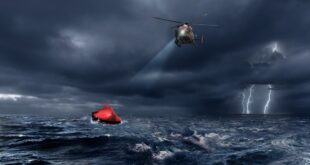 Thales Alenia to Provide Thailand with Search and Rescue Solution

Thales Alenia Space has signed a contract with prime contractor App works to provide Thailand with a complete Search and Rescue (SAR) operational system based on the COSPAS-SARSAT MEOSAR Service.