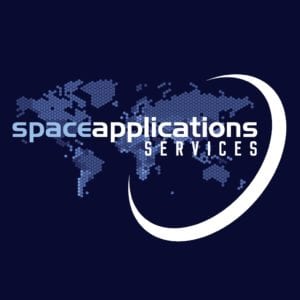 With the theme of ‘The Power of the Past, the Promise of the Future’, the 70th International Astronautic Congress is soon to roll into Washington, DC. Taking place from 21-25 October, the event brings together all space players to discuss the technology, capabilities and the future that humanity has in space from the Moon to Mars, to deep space.

For Belgian company, Space Applications Services (SpaceApps), the IAC will be a major event and will give the company the opportunity to showcase its pioneering technology, including:

ICE Cubes (International Commercial Experiment service) is an initiative by SpaceApps that provides fast access to space for any researcher, commercial customer, school and university around the world. Both space and now also non-space sectors can innovate by making use of the unique assets of space. ICE Cube payloads (from as small 1U) are ideal to conduct scientific experiments, perform R&D in space and pursue in-orbit demonstration and validation of technologies. ICE Cubes is an ESA Strategic Partner and a CASIS Implementation Partner.  At IAC, delegates will be able to send a command to a payload on the ISS and receive the telemetry, in real time, from a laptop at the SpaceApps stand.

HOTDOCK is a multipurpose (mechanical, power, data, thermal), lightweight (1kg) mating interface for spacecraft robotic servicing and reconfiguration. It has been acknowledged by the European Commission and major European agencies (ESA, DLR, CNES , UKSA, CDTI, ASI) as the preferred Standard Interface to tackle the challenges of the EC’s H2020 Modular Spacecraft Assembly and Reconfiguration (MOSAR), Prototype for an Ultra Large Structure Assembly Robot (PULSAR) as well as Planetary RObots Deployed for Assembly and Construction Tasks (PRO-ACT) projects. SpaceApps’s stand at IAC will include a HOTDOCK demonstration with a robotic arm so that visitors can see the system in action. 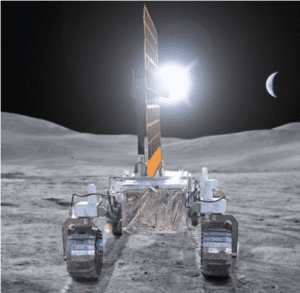 Visitors will come face-to-face with a configurational model of the LUVMI (Lunar Volatiles Mobile Instrumentation) lunar rover which will be used for resource prospecting and water mapping. The rover has been specifically designed to enter Permanently Shadowed Regions in the Moon and carry out surface and subsurface mapping, meeting all the scientific requirements at low cost. LUVMI is adaptable to a variety of landing sites and features modular accommodation opportunities for payloads developed by the community.

SpaceApps will also be highlighting its ground segment solution for lunar and rover mission operations.

More information may be found here 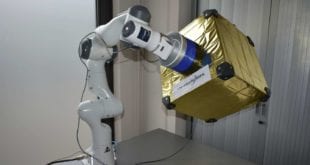 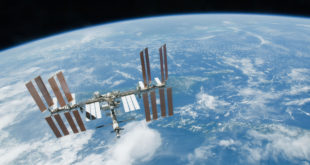