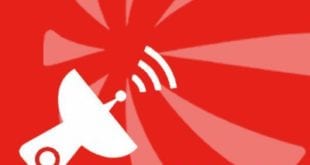 Telespazio Argentina, a subsidiary of Telespazio,  was awarded a contract,  following an international tender in Costa Rica to perform an urban and rural cadastral survey of the country.

END_OF_DOCUMENT_TOKEN_TO_BE_REPLACED

Elon Musk's claim that the governmental and societal response to the ongoing Coronavirus pandemic is an overreaction and "dumb" has caught up with him (again) as it was revealed that the 30 March 2020 scheduled launch of Argentina's SAOCOM-1B remote sensing satellite by a SpaceX Falcon 9 satellite launch vehicle from Cape Canaveral Air Force Station (AFS) in Florida, United States, has been postponed.

END_OF_DOCUMENT_TOKEN_TO_BE_REPLACED

Venezuela’s VENESAT-1 Tumbling And Out Of Service 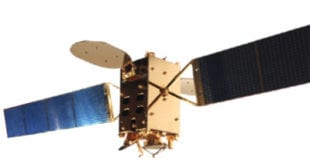 Venezuela's only geostationary communications satellite, VENESAT-1 (also known as Simon Bolivar-1), has been tumbling in an unusable orbit since 13 March 2020 after it made a number of manoeuvres, presumably at the direction of its Venezuelan operator, according to Space News who spoke with commercial space situational awareness (SSA) providers ExoAnalytic Solutions and AGI.

END_OF_DOCUMENT_TOKEN_TO_BE_REPLACED 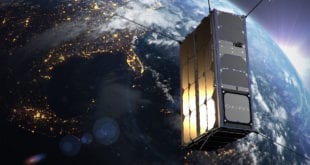 Kleos Space S.A., a space-powered radio frequency reconnaissance data-as-a-service (DaaS) company, announced on 6 March 2020 that the Brazilian government agency Agência Nacional do Petróleo, Gás Naturale Biocombustíveis (ANP) is to evaluate Kleos data at no cost for three months, commencing at the time the relevant data set is made …

END_OF_DOCUMENT_TOKEN_TO_BE_REPLACED 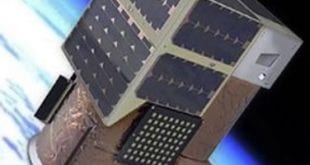 Satellogic, the first company to develop a scalable earth observation platform with the ability to remap the entire planet at both high-frequency and high-resolution, today announced the appointment of Zoé Berthiaume-Dutrisac as Chief of Engineering. Berthiaume-Dutrisac will oversee satellite development, production and operations for Satellogic’s global team, including managing technical timelines and guiding engineering strategy and goals, while overseeing quality and troubleshooting.