Fleet Space deploys ExoSphere for the first time in Africa

The Geode sensors utilize Ambient Noise Tomography (ANT) technology for data collection. This data is then beamed to the low Earth orbit ExoSphere satellite constellation and then relayed to computers to generate detailed 3D subsurface maps. 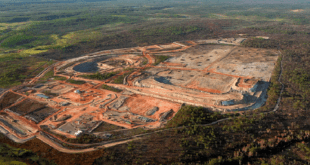 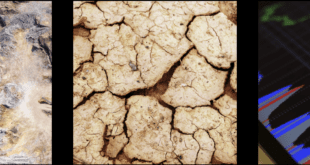