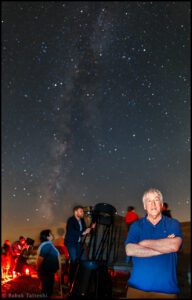 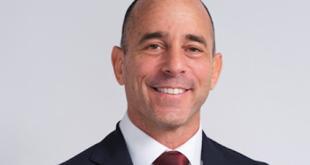 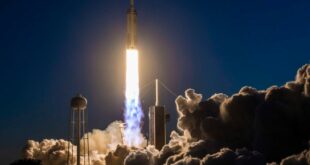 SpaceX’s Falcon Heavy rocket has launched two U.S. military satellites into geosynchronous orbit from the Kennedy Space Center in Florida, marking the fifth successful flight of the rocket. Intended to launch on Saturday, January 14, the mission was delayed for a day, eventually launching on Sunday, January 15.